Why Line Messaging App is in a Class of its Own

Why Line Messaging App is in a Class of its Own 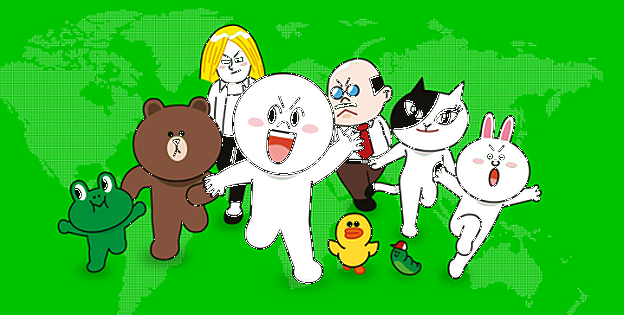 Naver introduced Line Messaging App at a time when smart phone messaging apps were making their entry into the market. Messaging apps in the market have been inspired by the latest acquisition of WhatsApp by Face. WhatsApp is one of the pioneers and its acquisition inspired the opportunities for many developers to come up with messaging apps for smart phones. However, Naver’s Line Messaging App has set itself apart by introducing a number of innovative, creative, and fun features that have attracted many people who have opted to become users of the app. This can be attested by the fact that the app garnered 100 million users in just 19 months after it was introduced in the market.